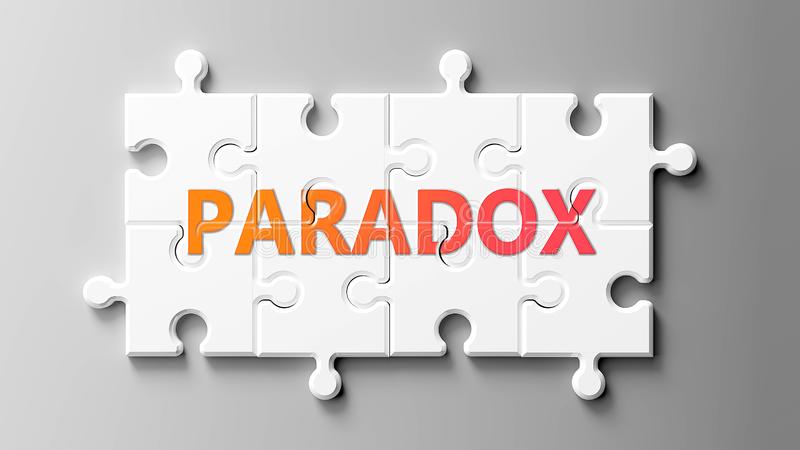 In 1903, professor of physiology Warren Lombard wrote an article in which he described (what he believed was) a paradox that occurs when a person performs any type of Squatting movement. It was dubbed “Lombard’s Paradox” because he was unable to understand how a person was able to perform a Squat, despite an apparent conflict of interest.

A “paradox” refers to a situation which appears to violate logic—or at least it violates a person’s current understanding of what logic would dictate. It does not mean that rules don’t apply. It simply means that the mechanism for HOW something works, is not understood.

What perplexed Professor Lombard was how it was that opposing muscles (i.e., the quadriceps and the hamstrings) could contract simultaneously without that preventing the successful execution of the Squat. He reasoned that those two muscles “should” cancel each other out—each preventing the other from producing movement.

The Squat motion is a two-joint action, whereby the knee joint and the hip joint are simultaneously extended.

The quadriceps extends the knee joint, and the hip joint is normally extended by the gluteus, femoral adductors and hamstrings—collectively known as the “hip extension muscles”.

Lombard wondered: IF the hamstrings (which crosses both the hip joint and the knee joint) contracts because of its participation in hip extension, that same contraction (pulling the origin and insertion closer together) would also force the knee to flex (to bend). Yet, during Squats (concentric phase), the knees are extending—they are not flexing.

Three years later, in 1906, neurophysiologist Charles Scott Sherrington established “Sherrington’s Law of Reciprocal Innervation”, which identified the role that the Central Nervous System plays in controlling the degree of “innervation” that participating muscles receive, when conflicting anatomical actions are required. This is explained in my book, “The Physics of Resistance Exercise”.

Sherrington observed that an antagonist muscle—in this case, the hamstrings—would receive a “relaxation synapse” (a message) from the Central Nervous System, triggered by the activation of the quadriceps, which causes the hamstrings to REDUCE its degree of contraction so as to not interfere with the efforts of the quadriceps.

What’s important to note here is why it is that the hamstrings receives that relaxation message, and not the quadriceps.

The obvious reason is that the quadriceps is the only muscle that extends the knees—the knees cannot extend without activation of the quadriceps. No other muscle participates in that action.

Conversely, the hamstrings is not the only muscle that extends the hip. The hamstrings is only a participant—one of the two lesser assistants to the gluteus, which is the primary hip extensor.

The hip joint can be successfully extended without much participation from the hamstrings, so the CNS selectively “calms” the activation of the hamstrings, in order to allow the coordinated actions which result in simultaneous knee and hip extension—i.e., Squats.

The fact that the knees do extend during Squats, is evident proof that the hamstrings are not fully activated. If the hamstrings were fully engaged, they would interfere with the quadriceps and knee extension would not occur. The notion of “co-contraction”, therefore, is largely negated.

Lombard was obviously not aware that multiple muscles which participate during a compound exercise do not all activate equally (i.e., produce force that is equal to that of the other participating muscles). He did not know that there are mechanisms which allow the collaboration of contributing muscles, so anatomical motions can be executed without interference.

The varying degrees of muscular activation among the participating muscles is determined by neurological factors—such as reciprocal innervation—and also by mechanical factors influenced by the location of muscle origins and insertions, and how that determines the amount of leverage each muscle has during a particular action.

The knees can be successfully extended without the participation of the rectus femoris because the other three parts of the quadriceps group can accomplish the task. Conversely, hip extension cannot be achieved without contraction of the gluteus. Thus, the gluteus muscle is prioritized by the Central Nervous System, and the relaxation synapse is sent to the rectus femoris, as well as to the other four hip flexion muscles—the Psoas, Iliacus, Sartorius and Tensor fascia lata.

Reduced activation of the hamstrings, and reduced activation of the rectus femoris (during Squats) is not just theoretical. It has been observed and measured in studies (Chris Beardsley / Brad Schoenfeld). However, these observations tend to be ignored by those who dogmatically defend traditional exercises and are reluctant to alter their training rituals.

It’s ironic that some people cite Lombard’s Paradox as an attempt to “support” their continued preference of, and emotional attachment to, Barbell Squats.