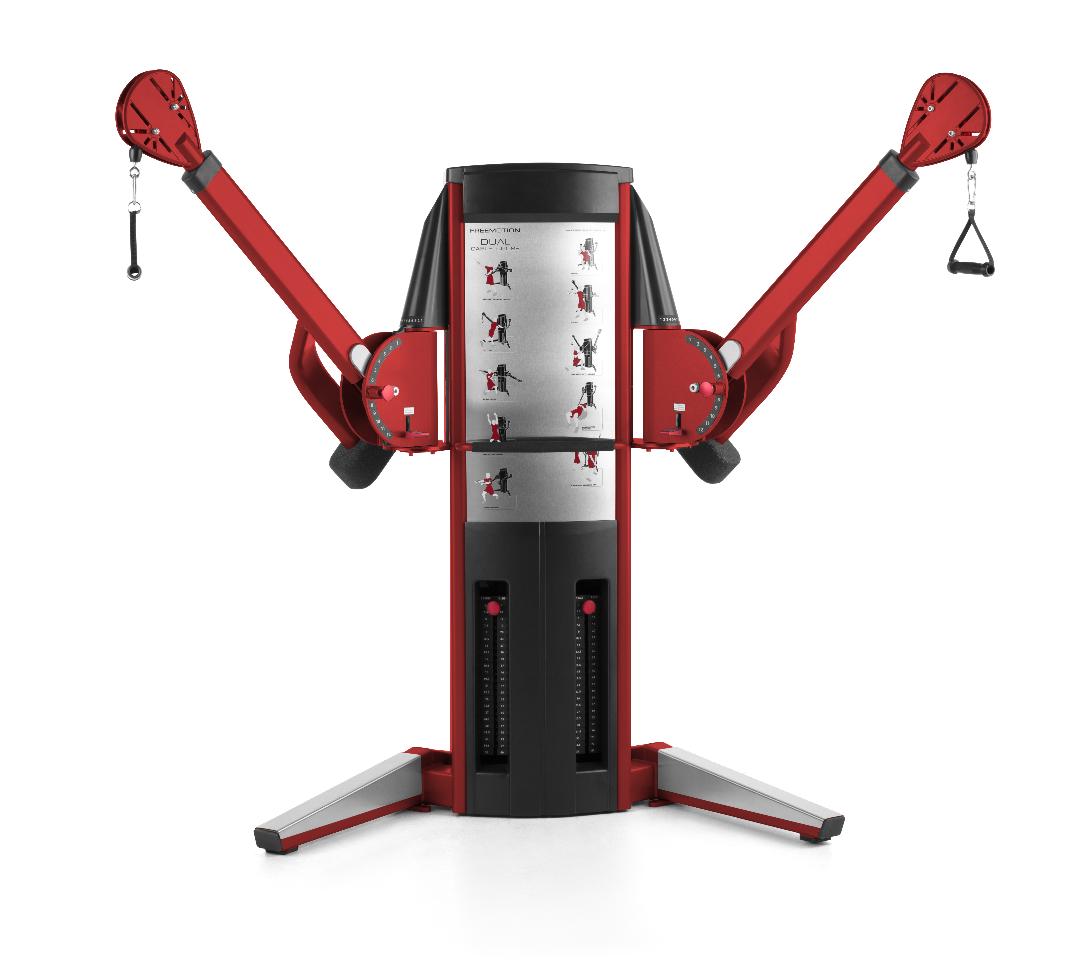 Check out these Genesis Freemotion machines! 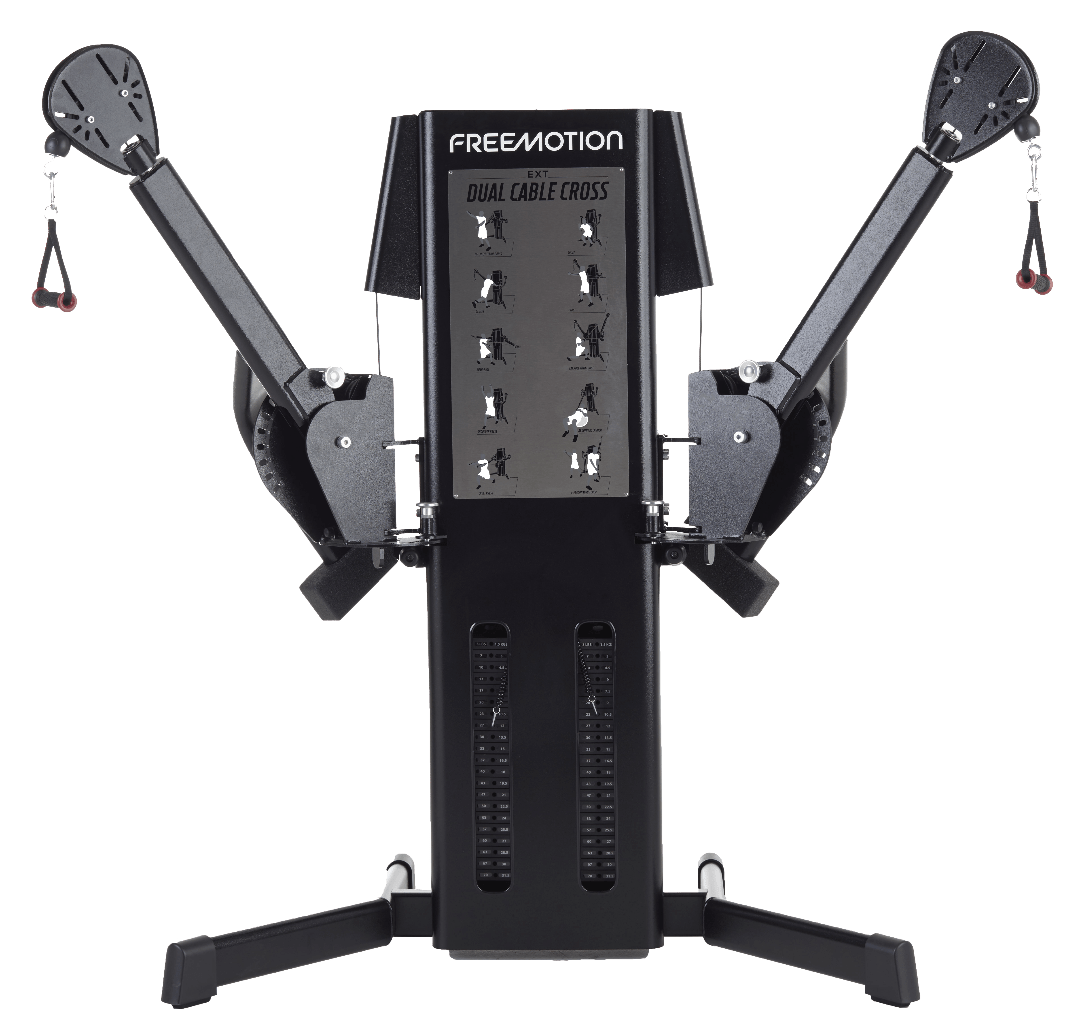 "The Physics of Resistance Exercise"


"When I first heard of Doug Brignole’s book, I thought it would be a useless dissertation by a person with few credentials. Well, let me tell you I was wrong. His book has stretched my brain cells and taught me many new things about exercise…I wish this book had been available in my younger years. It would have improved my training methods." 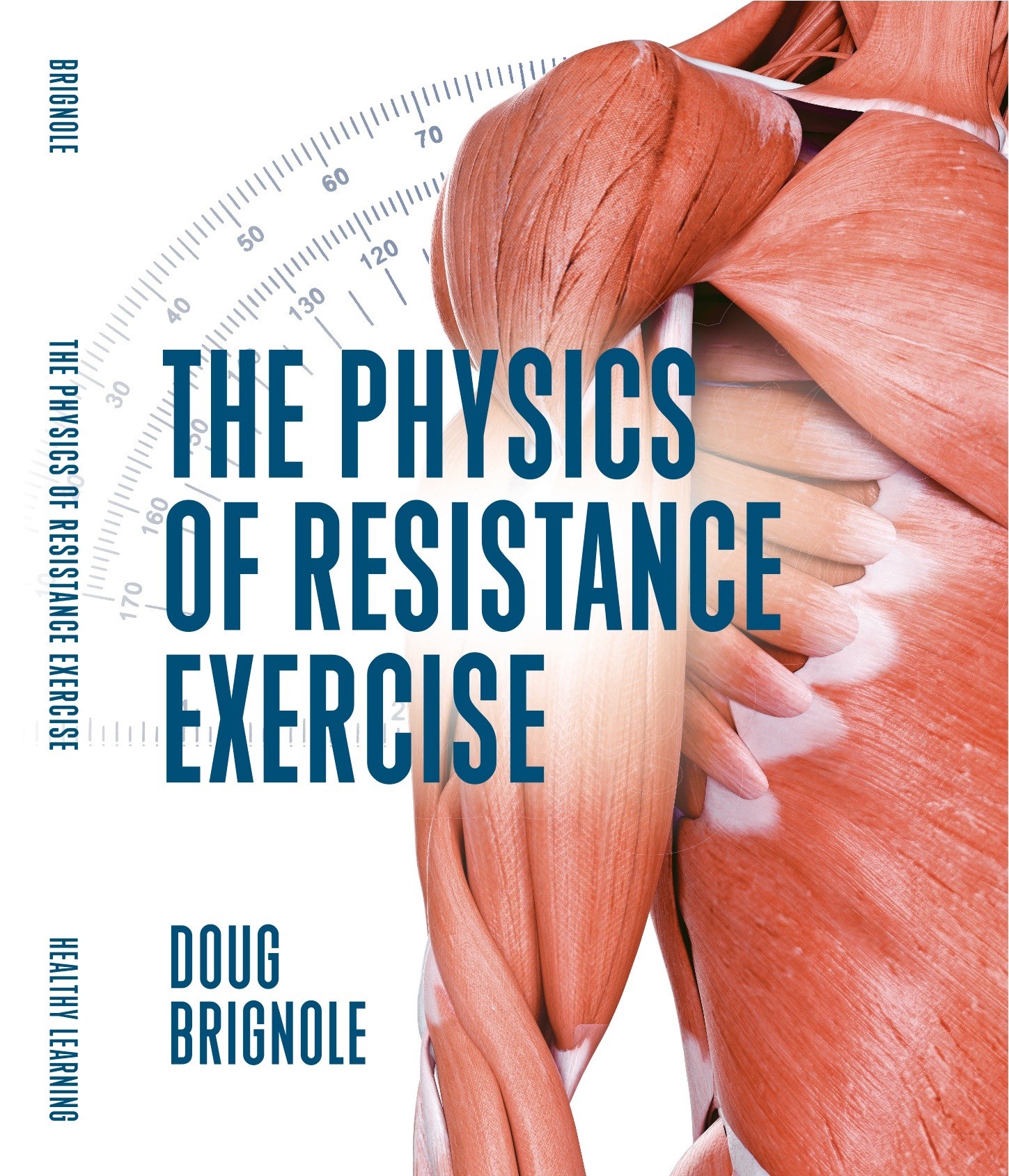 He has conducted seminars throughout the US, as well as abroad, including Japan, Mexico, Chile, Brazil and Norway. 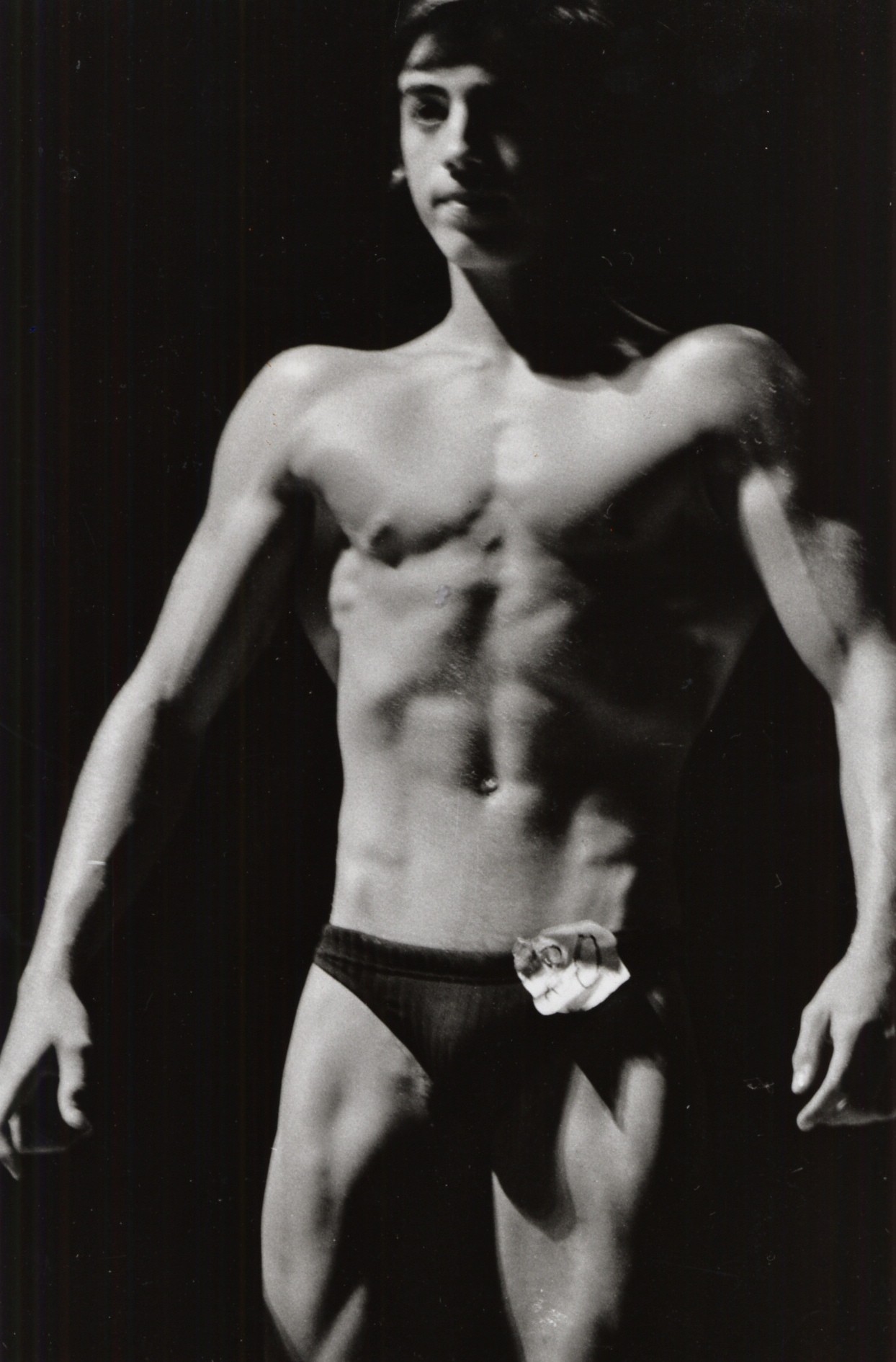 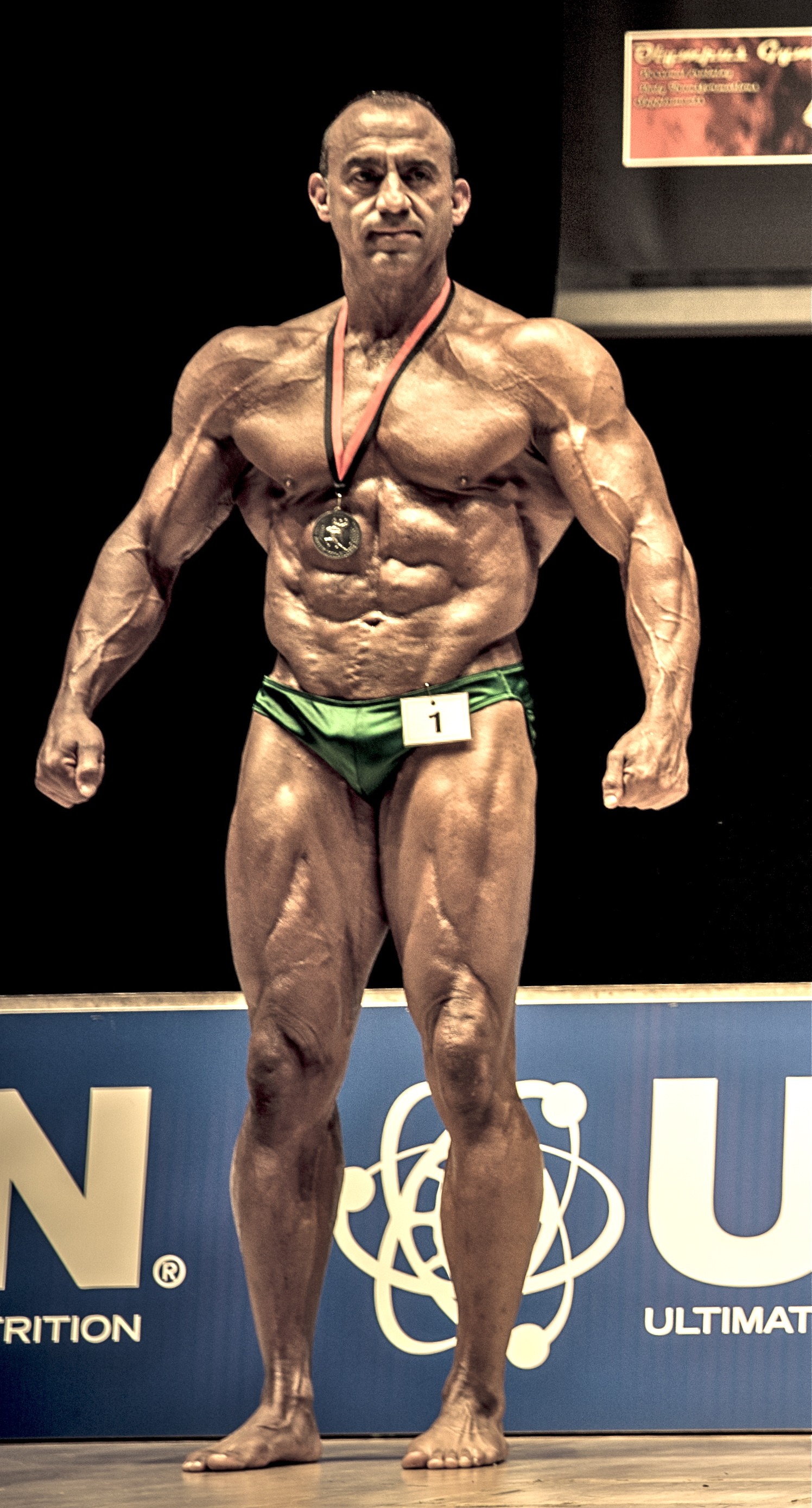 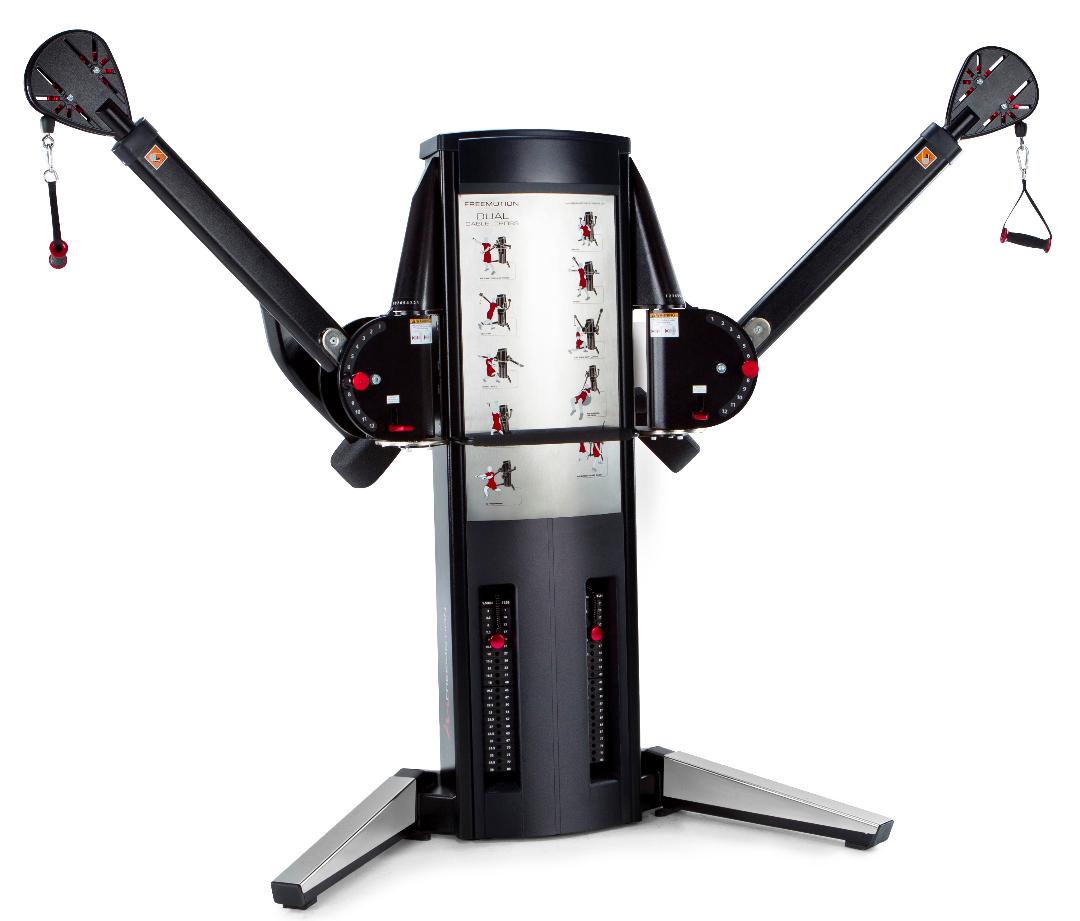