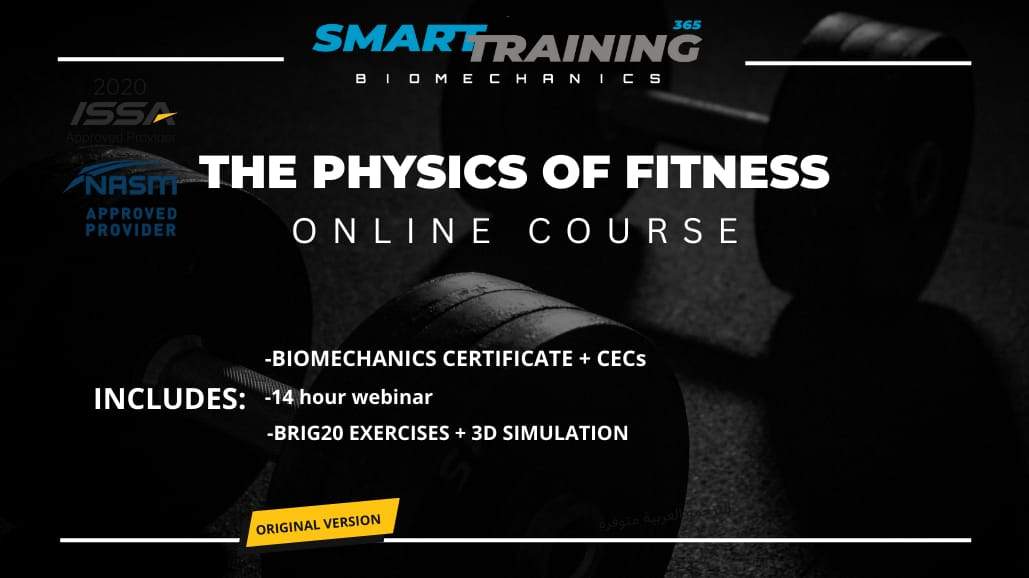 This is a detailed course—based on Doug Brignole’s landmark book, “The Physics of Resistance Exercise”— which is endorsed by 10 PhDs and 3 orthopedic surgeons. You will learn all the biomechanics principles that determine the “efficiency” of an exercise (ratio of weight lifted versus amount of muscle load), the “efficacy” of an exercise (how productive it is), and the safety of an exercise (whether the anatomical motion is “natural” and if there are any musculoskeletal “conflicts”. This course is essential for Personal Trainers, Sports Conditioning Coaches, and anyone wanting optimal muscle development with the least wasted effort. Passing the quizzes and the final exam results in a diploma of “Brignole Biomechanics Certification” 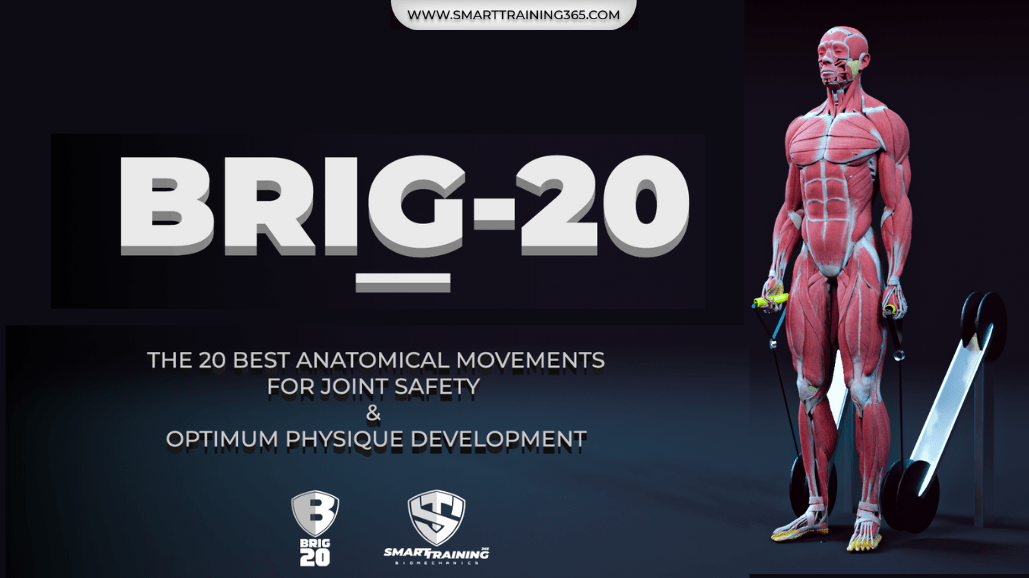 The BRIG-20 are the 20 best anatomical movements combined with the most deal direction of resistance, for the 20 primary muscle groups of the body. This video course demonstrates which exercises are “best” for each muscle group, along with alternative exercises (“second best”, “third best”, etc.). A total of 43 exercises are shown. It also demonstrates how to set up each exercise station (pulley adjustments, bench settings, etc.). This course is essential for anyone wanting to get the best muscle development results, with the least skeletal abuse and the leased wasted time. 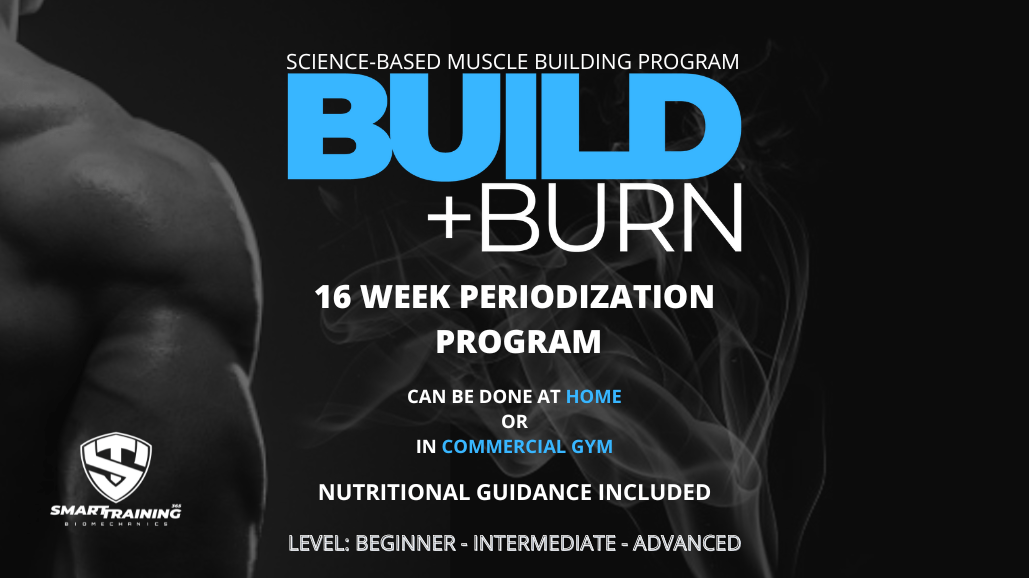 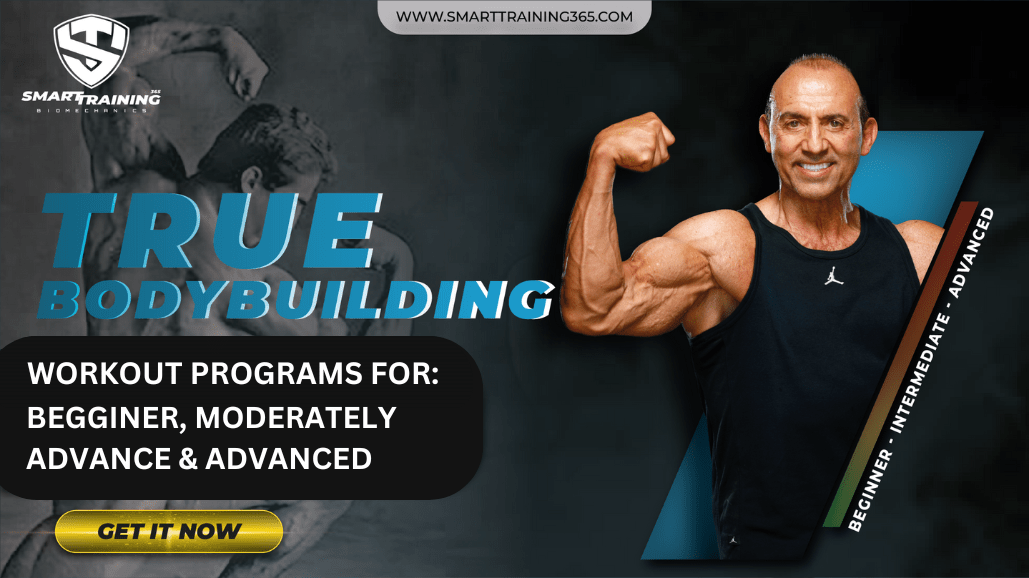 “True Bodybuilding” is a series of videos in which Doug explains how to prepare for the competitive bodybuilding stage. This includes how to structure your workouts, how to diet in the off-season as well as pre-contest, how to choreograph your posing routine, how to select your music, and how to prepare your “stage tan”. Doug Brignole is a veteran competitive bodybuilding champion, with a trajectory of over 43 years of competition. He began competing at the age of 16 and continues today at the age of 63. He has won numerous prestigious titles including Mr. California, Mr. America and Mr. Universe. Most importantly, Doug has prepared for competition using his unique BRIG-20 exercises and workout structure— proving that you can develop a world class physique, excessively loading the spine and joints. But this program is also valuable for anyone who wants optimize their muscle development and reduce their body fat—whether for actual competition or simply your own personal challenge. 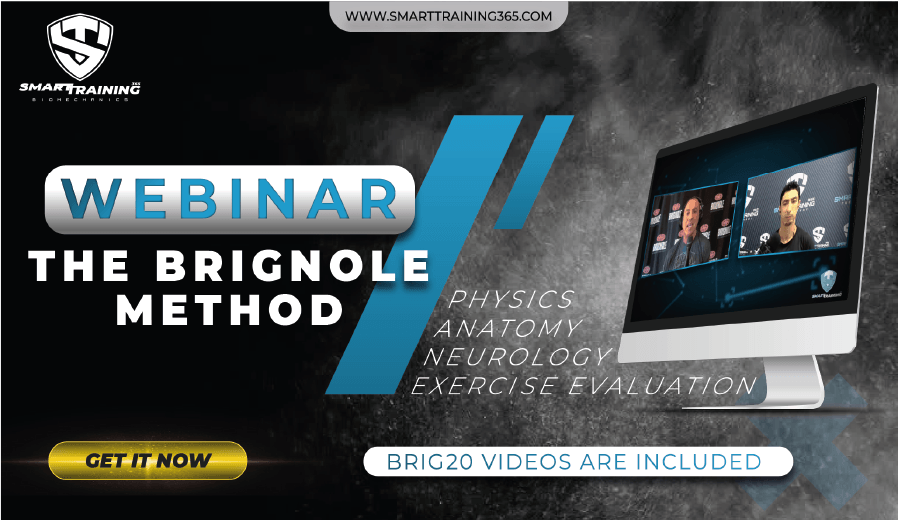 “The BRIGNOLE METHOD Webinar” is a set of 11 video segments during which Doug Brignole explains various biomechanical principles that influence the value of an exercise. These include what constitutes an ideal direction of anatomical motion (evolutionary musculoskeletal design), what constitutes an ideal direction of resistance (which influences the physics of muscle loading), and various neurological triggers which cause a muscle to be fully “innervated” (receive a full neurological signal to contract) or be “shut off” due to a conflict of interest (asking the body to do two things at one time, which oppose each other). The BRIG-20 videos are included with this program, that demonstrate which exercises are best, given the biomechanical factors discussed (i.e., avoiding the exercises which are compromised for the reasons discussed). 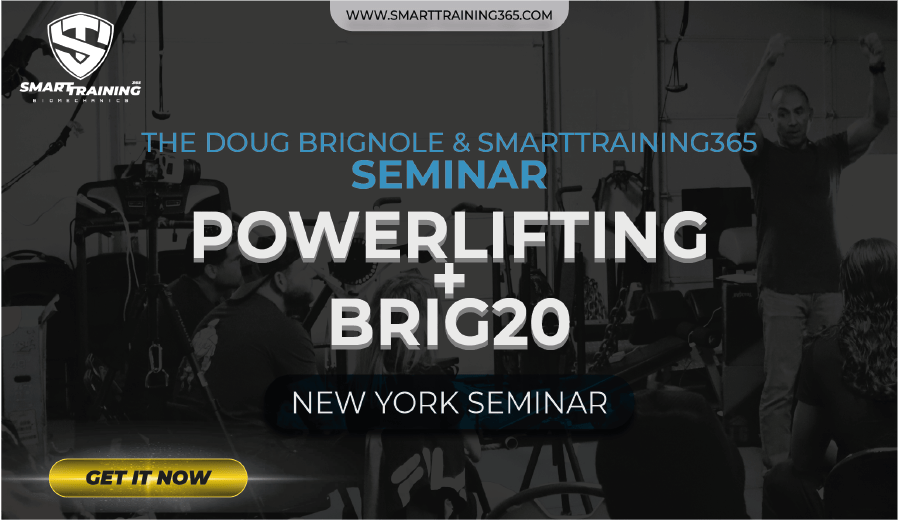 This is a video which was filmed live during a seminar delivered by Doug Brignole to a group of PowerLifters, including John Gaglione—an accomplished PowerLifting champion, and the owner of the gym venue where the seminar was held. In this video, you will hear Doug explain the physics factors that determine how much load a muscle is getting, which is based on a formula of “weight being lifted X the length of the limb moving the weight X the angle of the limb relative to the direction of resistance. This means that a muscle can be loaded more (and therefore strengthened more) while moving a lighter weight more strategically as compared with moving a heavier weight that utilizes compromised mechanics. The is critically important for PowerLifters because it shows how you can prepare for competition in the off-season…loading and strengthening the individual muscles in “The Big Three” (PowerLifts), without over-stressing the skeleton and joints. It also explains the importance of optimally working the individual muscles that participate in the PowerLift, so they can better support the actual Lift during competition.