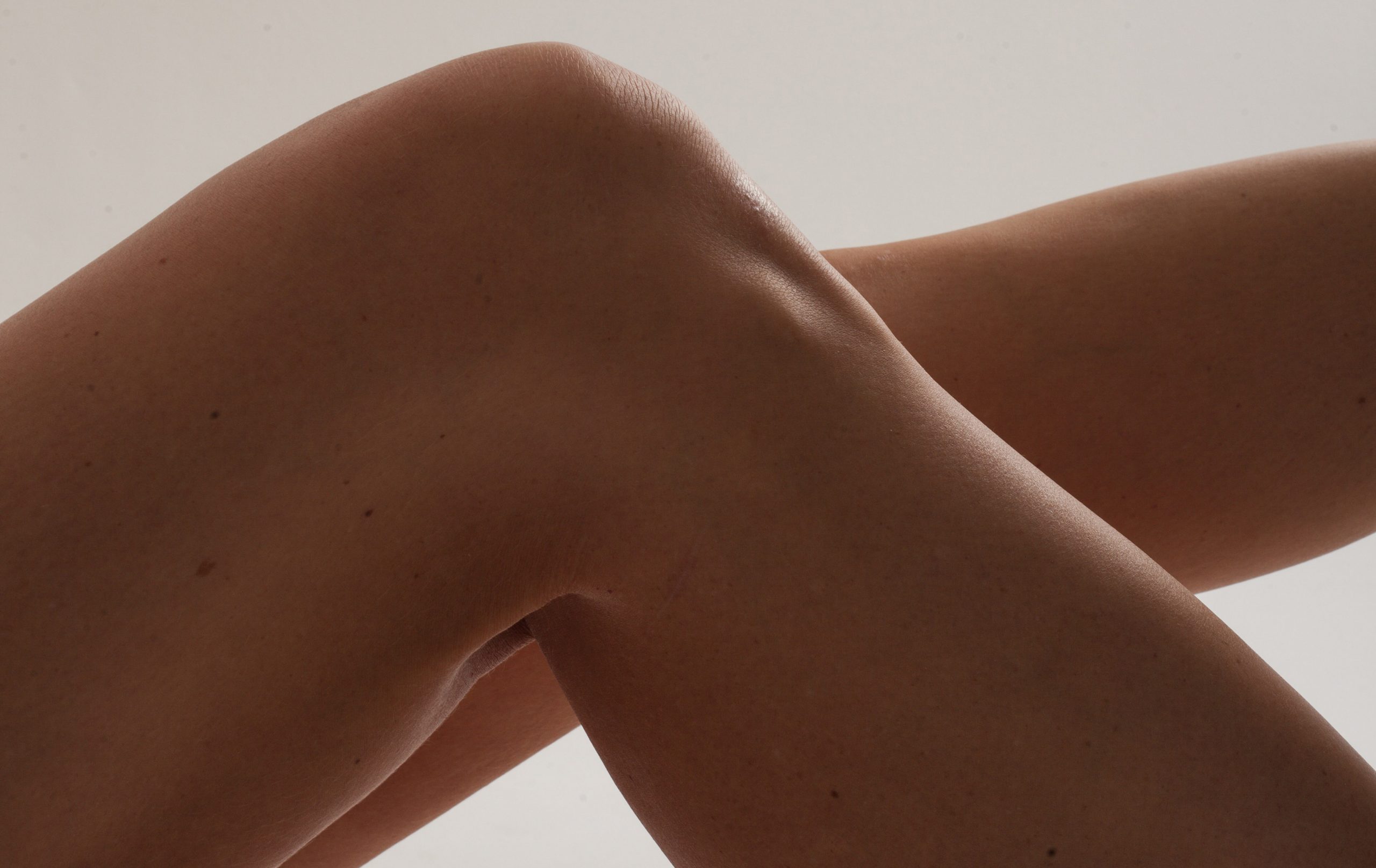 Unfortunately, some people refer to this study as “evidence” that Leg Extensions are “bad for the knees”. However, that is NOT the conclusion of this study. This is an example of cognitive bias, whereby people hear or read what they WANT to hear or read, rather than what has actually been demonstrated.

Here, below, is the report:

A comparison was made between a Leg Press and a Leg Extension (machine), in regards to “patellofemoral stress”. Researchers were trying to determine which of these two exercises, and which degrees of knee flexion, would produce more knee strain—specifically for “patients with patellofemoral (knee) arthritis”.

In essence, what this sentence states, is that when the knees are straight, and when the knees are only slightly bent, the Leg Extension exercise produces more knee force, as compared with those same knee positions during the Leg Press exercise.

No surprise here. When the knees are straight, during Leg Press, there is zero activation of the quadriceps because the direction of resistance is parallel with the lower legs (i.e., they are in the “neutral position”). However, when the knees are straight during Leg Extension, the quadriceps are fully activated because the lower leg is encountering a perpendicular force against the front of the ankle, from the machine’s lever arm / roller pad.

However, it is essentially useless (i.e., produces almost no muscle benefit) to “perform” a Leg Press with straight knees—or with knees that are only a bent to a small degree. The straight-knee position (during Leg Press) is not even an “exercise”, any more than “standing” (with straight knees) is an exercise. That position is what happens BEFORE the knees begin bending, and the lower legs encounter some degree of perpendicular force, relative to the direction of resistance.

What this study also found, but which many people seem to miss, is that: “At 60 degrees and 90 degrees of knee flexion, knee load was significantly greater in the Leg Press exercise than in the Leg Extension exercise”.

In the photo above-RIGHT, the red line shows where the upper and lower leg would be when it’s entirely straight (knees at 0 degrees bend). In that position, the lower leg is parallel with the direction of resistance (the trajectory of the sled), so it would provide zero load to the quadriceps. The yellow line shows the angle of the lower leg when the knee is bent at 30 degrees.

There are two things worth noting here: 1) that is a very compromised range of motion for the quadriceps — possibly as little as 1/5 (20%) of its “full range” ability. Also, 2) the angle of the tibia (relative to the direction of resistance) in that mostly straight-knee position, only loads the quadriceps with approximately 1/4 (25%) of the weight that is on the machine, even though 100% of that weight is loaded onto the bones.

In the photo above-LEFT (i.e., the fully descended position in the Leg Press), you can see that the angle of the knees has gone beyond 90 degrees—it’s approximately 118 degrees. Yet, even with this maximum degree of knee bend, the tibia has still not reached a perpendicular angle with the direction of resistance. In fact, the tibia has only reached a 60 degree angle, relative to the direction of resistance.

What this means is that, in order to load the quadriceps with the same amount of resistance as could be achieved with a Leg Extension exercise (which provides a completely perpendicular direction of resistance, against the tibia), you would have to use approximately 30% more weight on the Leg Press machine (as compared with the Leg Extension), at this particular degree of knee bend.

This is the reason why Leg Presses cause more strain on the knee joint, when the knees are bent beyond 30 degrees. You must use more weight, in order to compensate for the inefficient angle of the tibia, relative to the direction of the sled’s pathway. Using 30% more weight, in order to get the same amount of quadriceps load as you get with a Leg Extension, simply loads the skeleton (the bones and joints) more, with no additional benefit to the quadriceps.

The Leg Extension exercise (using full range of motion) is more mechanically efficient because it provides more muscle load with less skeletal strain, as compared with a Leg Press (using full range of motion). Leg Extensions deliver the highest percentage of the load being used, to the quadriceps muscle. In addition, since Leg Extensions do not activate the hip extension muscles (i.e., the glutes, adductors and hamstrings), “reciprocal innervation” is not triggered—which means that quadriceps activation will not be neurologically compromised, as it is when doing Leg Presses*.

(* Note: This is fully explained in “The Physics of Resistance Exercise”, in Chapter 11)

The “functional ranges of motion” to which they refer are the degrees of knee-bend that are between 0 degrees (straight knees) and 30 degrees. The term “functional” here suggests that the degree of knee bending that occurs when walking, stepping onto a curb, or walking up and down stairs accurately represents a person’s basic “functional” requirements. However, moving a knee or elbow no more than 30 degrees is extremely compromised for the purpose of muscle development. Imagine being restricted to bending your elbow joint only 30 degrees when working your biceps or your triceps. The normal range of motion for an elbow (or a knee) is approximately 110 degrees.

This study also established that there is LESS knee stress during Leg Extensions (as compared with Leg Press), when the knees are more bent (60 degrees to 90 degrees). That is the range of motion where the quadriceps are working at their most productive / beneficial length (i.e., when muscles are more elongated).

To be clear, this study was conducted for the purpose of addressing the rehabilitation needs of people with patellofemoral knee arthritis. It was not done for the purpose of establishing which exercise is more safe (Leg Extensions or Leg Press) for people with perfectly healthy knees. The “take away” from this study should NOT be construed as “Leg Extensions are bad and Leg Presses are good”. Yet, this is how some people naively misinterpret this study.

An injured joint would obviously inhibit (interfere with) the successful loading of any target muscle, when attempting to use a resistance exercise that involves that particular joint. However, the concessions that need to be made by a person with an injured joint, are not required of a person who does not have that injury.